Speed ​​is the main concept of the modern world. Along with the ever-improving technologies, automakers are also accelerating, releasing and modernizing high-tech innovations that are able to meet the times and capture. The battle for the speed record has been going on for the second century, and at the dawn of the automotive industry, acceleration to 100 km / h was considered a record. Today, when cars have overtaken the sound, high-speed cars with a top speed of over 300 km / h is not something amazing and are released from the assembly line serially, while still fighting for the title of “Fastest car in the world.”

We will not mention jet cars, usually created in a single copy, we are talking about serial (or conditionally serial) models that belong to a separate group of modern automotive and even available for purchase, of course, with considerable funds. The ranking includes models selected based on speed characteristics, which can be called currently the fastest.

The title of “Fastest car in the world” for the first half of 2021 belongs to the French hypercar Bugatti Chiron Super Sport 300+, which set a speed record of 490.484 km / h on the track “Era-Lessin” in Germany on September 2, 2019. Buyers of the car have the right to visit the Volkswagen Era-Lessin test site free of charge, but will not be able to repeat the record with the serial Chiron Super Sport, as the manufacturer has set an electronic limit of 440 km / h. And serial production (circulation will make 30 copies) means other differences of the prototype intended for driving in the conditions of the range, from a car for daily operation. Yes, buyers are offered a higher ground clearance, but in general the appearance of the record holder is left without significant changes, including the elongated rear of the body. The Bugatti Chiron Super Sport is equipped with a 1600-horsepower eight-liter W16 engine with four turbochargers.

The latest version of the Swedish hypercar Koenigsegg Jesko Absolut is the fastest representative of Koenigsegg. Modification of Jesko with redesigned aerodynamics claims to set a speed record. While Bugatti has stated that it will no longer focus on improving speeds in order to break records, Koenigsegg is not going to make an even faster model, believing that Jesko Absolut will overtake a competitor, and surpass the brainchild of the Swedish car industry will be very difficult. The car is equipped with a 5-liter turbocharged V8, which emits up to one thousand six hundred and twenty-two horsepower on ethanol E85, which is 22 liters. with. more than Koenigsegg Jesco.

The third position in the ranking is occupied by the fastest production car in the world – the infamous Tuatara hypercar from the American company SSC North America, the circulation of which will be 100 copies. On the second attempt, Tuatara still received this title, showing impressive results for a production car on the site of the former runway – the average speed of two races at 455.3 km / h (the maximum in one direction was 460.43 km / h) , and beating the 2017 Koenigsegg Ager world speed record. Under the hood of the car is a 5.9-liter V8 engine with two turbines running on a mixture of E85.

The hypercar from the American company Hennessey Performance Engineering, designed to replace its predecessor Venom GT and equipped with a unique 6.6-liter twin-turbocharged V8 engine, also claims the title of the fastest car in the world. The power unit of the car has its own name – Fury, which translated into Russian means “rage”. The name of the new Hennessy brand reflects the outstanding dynamic characteristics of the model (F5 – the category of the most powerful hurricanes on the Fujita scale, the speed of which can reach 512 km / h). Electronics implies five operating modes: Sport, Track, Drag, Wet and F5, the latter of which is the most powerful. In total, the company plans to release 24 copies of the 2-door coupe, 12 of which will remain in the States, and even with such a limited edition car will be considered serial.

Koenigsegg Agera One of 1

The 2017 model from the Swedish company, which is an upgraded variation of Agera and became a speed record holder, although it lost its position to more technological innovations, still remains in the top five. MEGACAR is equipped with a powerful 5-liter V8 unit with two turbochargers, running on both conventional and racing gasoline, as well as bioethanol E85, the power of the power plant increased to 1360 horsepower.

Another representative of Koenigsegg in the ranking – the legendary model Agera RS 2017, which broke the speed record among production cars, which previously belonged to the Hennessey Venom GT. The car was equipped with options that increased the performance of the power unit to 1360 liters. with. and 1,371 Nm. According to the results of the record race in both directions, an average speed of 447 km / h was recorded (the maximum was 457 km / h). In addition, at the time of 2017, the Agera RS hypercar was the fastest on the public highway, as well as in the discipline 0-400-0 km / h. The beautiful Ager RS ​​is made in 25 copies and is equipped with the five-liter V8 engine with two turbochargers.

The brainchild of the tuning company Hennessey Performance Engineering, created on the basis of the body of a two-door sports car Lotus Exige. The 2011 model Hennessey Venom GT, under the hood of which is 1260 horsepower, has not only high speed characteristics, but also a beautiful appearance. In 2013, the car officially broke the Koenigsegg Agera R record, accelerating to 300 km / h in just 13.63 seconds, and a year later reached a speed of 435 km / h in a single race, although the result is not included in the Guinness Book of Records.

If such serious players as Bugatti, Koenigsegg or Hennessey are known to everyone, then everyone has heard about the young American company Czinger Vehicles. The original powerplant of the hybrid hypercar combines a 2.88-liter petrol V8, a 7-speed robotic gearbox with two clutches and two electric motors on the front axle, in addition, the car has a futuristic design and carbon fiber design and metal elements printed on a 3D printer. The car is the first brand (Blade hypercar, introduced in 2015 and remained a prototype, while in the case of the Czinzer 21 C is planned to build 80 copies). The car will be delivered in a light version for track days, but the maximum speed of this option will be 380 km / h.

The legendary model of the French manufacturer, for a long time was the title of the fastest production sports car in the world – Bugatti Veyron Super Sport in 2010, reached a record speed of 431,072 km / h (average value in the two-way race). The car is equipped with a 16-cylinder gasoline engine with a turbocharger, paired with a 7-speed robot. On serial variations there is a speed limiter in 415 km / h. In total, Bugatti released 30 cars in the Super Sport specification, while each unique model is endowed with its own features in the interior and exterior.

The rating is completed by the modification of Koenigsegg Agera 2017 – XS, built on the basis of Agera RS. The Swedish brand’s car, adapted for the North American market and equipped with a 5-liter V8 engine with two turbines, features an exclusive body color Karosserie Orange and the largest fender among the brand’s cars, it also became the first Koenigsegg in the US to be officially allowed on public roads. 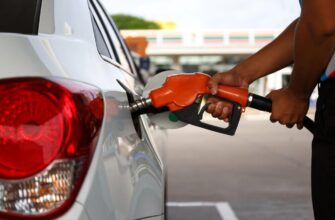 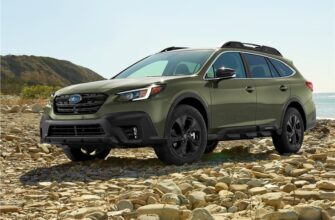 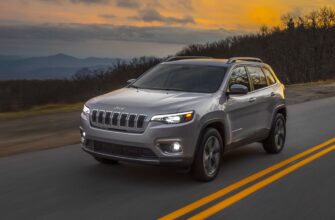 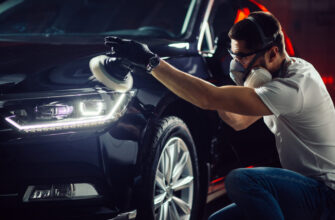 Tips
How to polish headlights?
Not only the appearance of the car depends on the cleanliness
0 327 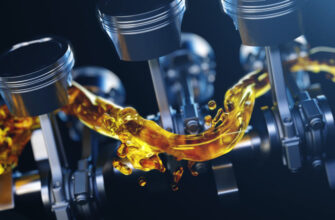 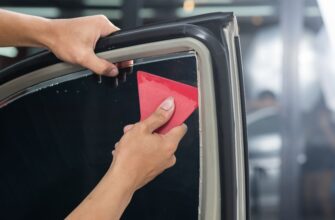 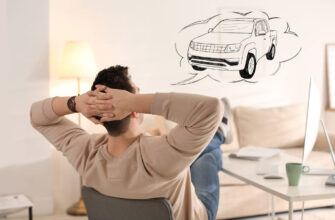 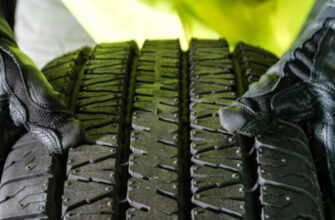 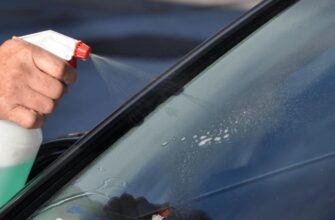 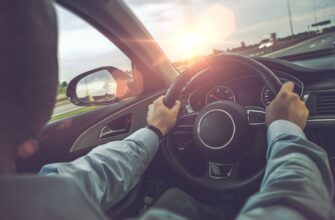 Handy Tips for Regular Car Driving
Driving a car is not one of the common chores you do daily.
0203 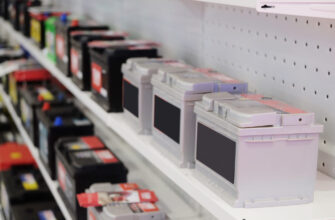 Skoda Scala Review
Skoda Scala is a sensational novelty, which has become
0324